I pity the fool

Posted on January 4, 2015 by thereseastrom

The other day me and my daughter went by train to visit a friend and her kids, and as we passed by different stations on our way there, people were swarming into the big malls. It was two days after Christmas Eve, the day we give each other gifts here in Sweden, and the stores were having big sales. On our way back, people with multiple shopping bags in different sizes were leaving the malls again, and I was stunned at the money people spend just days after they have received gifts.

For days I’ve been hearing about what people have bought. A huge TV (“we didn’t really need one but it was on sale”), clothes (“I just wanted a shirt but then I found three pairs of pants, so I bought them too”) and more comments just like that. On Facebook, on Instagram, in “real” life.

I am not blaming anyone, – why should I? – not my money, not my problem, I was once just like “them”, so who am I to talk? Which probably is the reason why I just shake my head when people brag about their “finds”. Mr T (you know, the big guy in the TV show “A-team”) said it so well, and yes, I pity the fool! I just can’t “like” the spending! So I skip posts on Instagram and Facebook where friends show off their “best buys” (I doubt anyone but me notices this), and just go silent when they tell me about all they’ve bought (which perhaps is a bit awkward).

I probably come off as condescending, which isn’t very nice I know, but still, I pity the fool who spends all their money on things they don’t need (or want, once they get home). I am thinking that this was me two years ago, and I wish that others too would wake up. I wish I had woken up earlier. You don’t need all that stuff, it won’t make you happy!

My reaction is to want to get rid of even more things, to cleanse and throw and add more meaning and less stuff. So I guess I should thank all those people instead of pitying them.

Thank you for showing me exactly what I don’t want to do with my life! 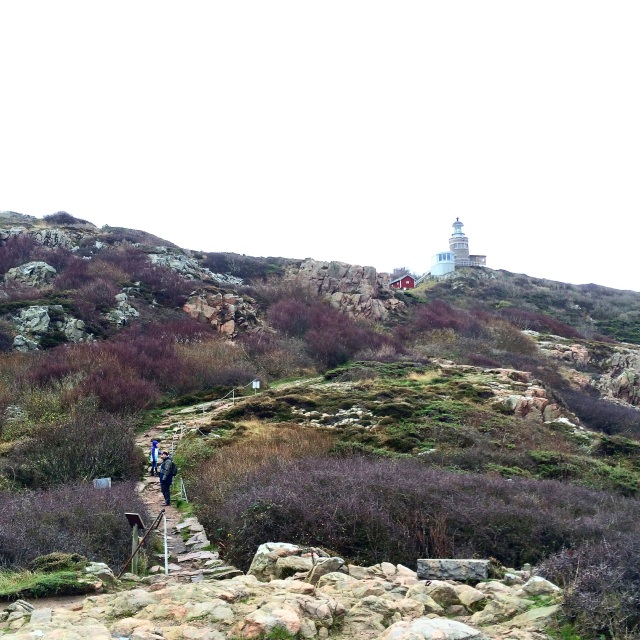 A wife, mother of two, teacher and new, but firm, believer in minimalism. Trying to get all the pieces of the puzzle fit together.
View all posts by thereseastrom →
This entry was posted in economics, Minimalism, Shopping and tagged buying, pity, shopping, spending, stuff, things. Bookmark the permalink.

3 Responses to I pity the fool